13 Mar: How to know when to use Honorific in Korean

Have you been wondering when to use honorific in Korean? Read this article to know when and how to use it!

20 Oct: Korean Phrase of the Day! I love my stuffed animal.

Are your kids stuffed animal junkies?! Nolan played on his own a lot, he’s a naturally independent kid. He preferred to hang out by himself when he was preschool age. We told him he should try and make some friends. Some time after that, he received a stuffed animal, a fox, and named it Friend. He said to me, “Now I have a friend, and I don’t have to play with anybody.” We were so flabbergasted we didn’t know what to say! Hahah!

Read More
Want to start using a foreign language in your home? Get started today! 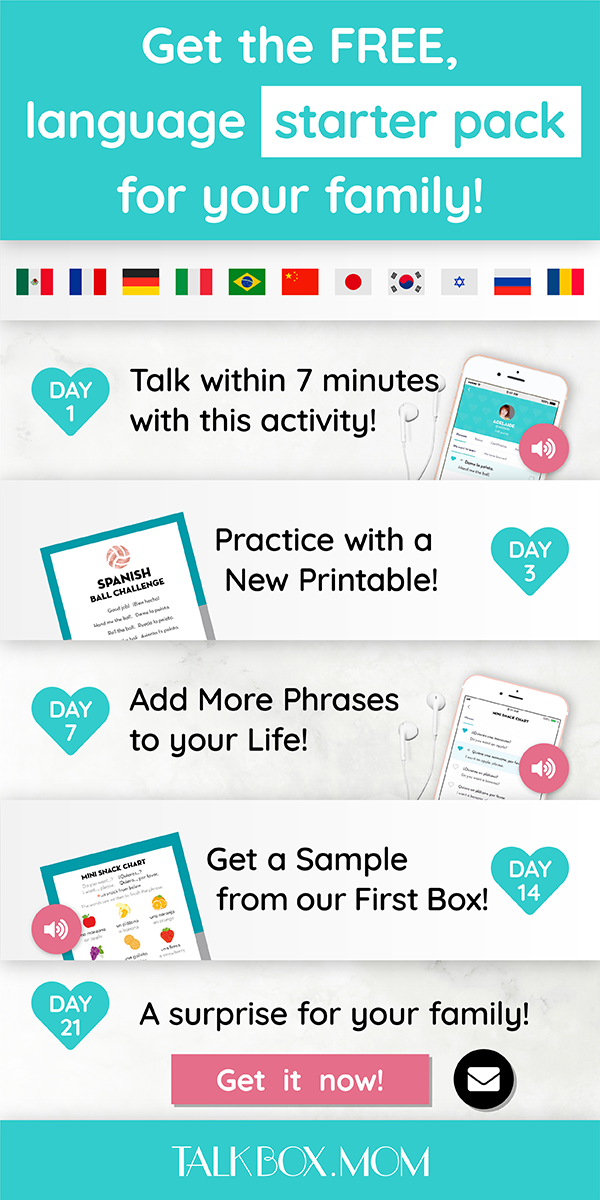 Korean Phrase of the Day! I love my stuffed animal.